The Lord of War

Yesterday I watched The Lord of War and was quite happy with it. Though not very convincing, but the subtle truths and lessons it portrays are worth reflecting upon. It is the story of a simple man who chances upon an idea of making it big by selling weapons to warring factions and nations. T 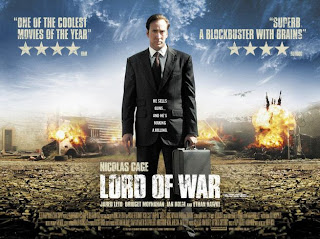 he double life he leads where in loves someone and his family but is willing to let thousands of innocent people die under the pretext of 'this is not my war' is quite chilling. The sudden change and remorse of his younger brother towards the end of the movie, when he refuses to do business, knowing well that the weapons being sold would be used upon the refugees gathered right in front of him, is quite touching. He dies a martyr in an attempt to sabotage the weapons deal. The conclusion leaves one in a bit of a dilemma: does the movie justify the arms deal by an individual as a camouflage for the official/'legal' weapons trade by politicians? When his wife comes of know of his 'business' and questions him, as to how he could cope with the guilt, his plain answer: "I'm good at it."

In this conflict between the personal moral stand and the professional ethics, the latter apparently emerges the winner... but with a heavy toll. I'm prone to believe that the fate of Yuri, the arms dealer would be the same as that of Simon, the other arms dealer who tries to cross paths with Yuri.

The scene where a whole jumbo plane is dismantled and carried away in pieces by the locals in a remote part of Africa, overnight, is very dramatic.
at 12:27:00 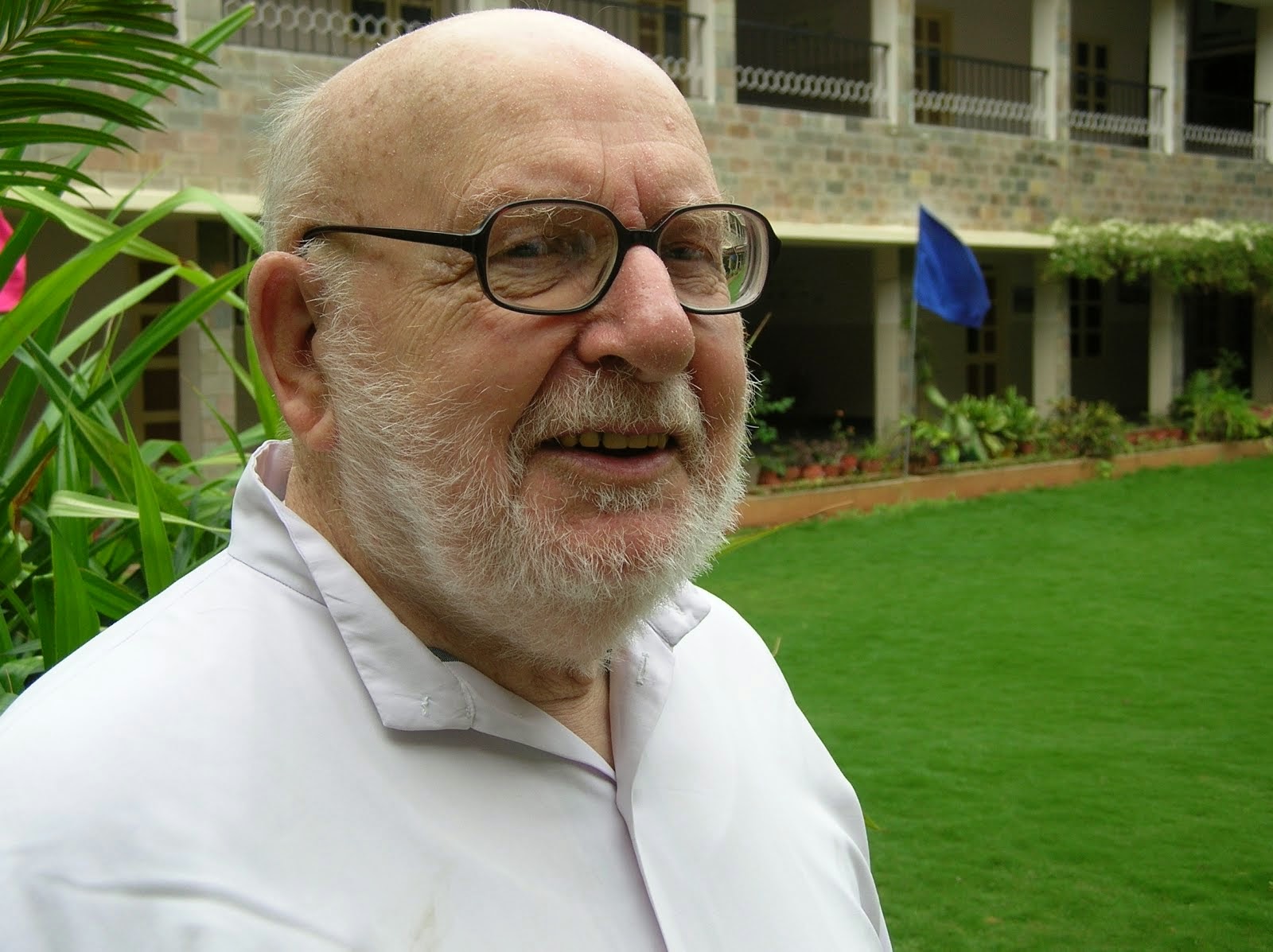 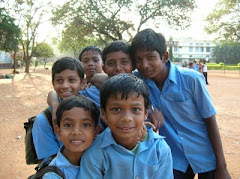